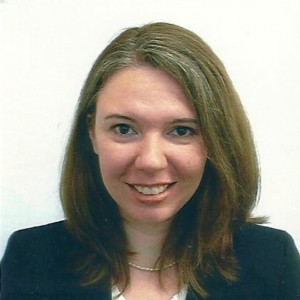 Sarah grew up in upstate New York and attended Boston College, where she earned a B.A. in English.  After graduating, Sarah served in the Peace Corps in Malawi, where she worked on projects focusing on education, HIV/AIDS awareness, and girls’ empowerment.

While at Chicago-Kent, Sarah has interned for the Honorable Rebecca Pallmeyer in the Northern District of Illinois, the Illinois Department of Human Services’ Office of the General Counsel, Chicago-Kent’s Employment Law Clinic, Family Rescue at the Domestic Violence Courthouse, the Chicago Alliance Against Sexual Exploitation’s Sexual Assault Justice Project, and the ACLU.