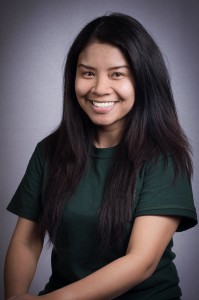 Therese Oriola grew up in Honolulu, Hawaii and graduated from Hawaii Pacific University in 2013 with a Bachelor of Arts in Social Science and minors in both English and Spanish. She spent her 1L summer at the Law Offices of Chicago-Kent under the supervision of Daniel T. Coyne working on Sexually Violent Persons and other miscellaneous criminal cases. This fall she is working as an extern at the Special Prosecutors Office handling police brutality cases.