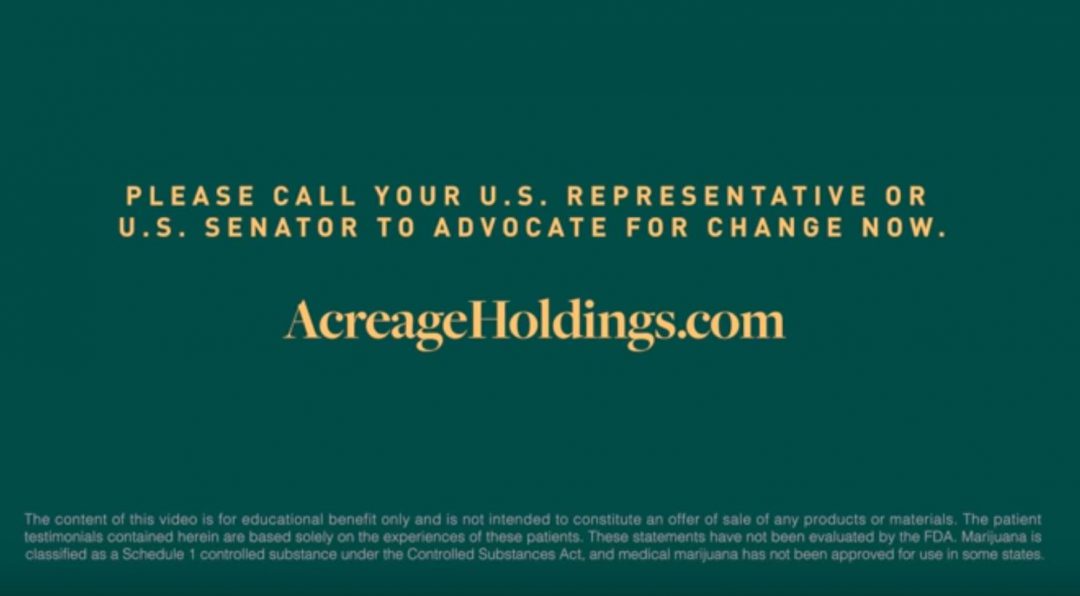 Acreage Holdings was ready and willing to pay CBS the millions it costs to run a 60-second Super Bowl ad.  Following standard procedure, they sent the network a bid on an advertisement for a medical treatment that depicted three patients sharing how their lives have been changed for the better with this medicine.  The only problem?  The medicine is cannabis and CBS has taken the stance that promoting medicinal cannabis, legal as it may be in many parts of the country, is not something they will consider doing at this time.  According to USA Today (January 22, 2019), a CBS spokesperson stated that cannabis ads are not within the company’s current broadcast standards and they will not be accepting any bids for cannabis ads for the big game next Sunday.  This strikeout comes at a time when many cannabis activists continue lobbying efforts nation-wide and as an increasing number of states decriminalize pot and even make it legal for recreational use.

Could this rejection of a medical ad be a setback for the cannabis community at large in its labors to normalize legal pot use?  Only time, and legislation, will tell.

Post by Courtney Prado of The Cannabis Law Society.

This site uses Akismet to reduce spam. Learn how your comment data is processed.