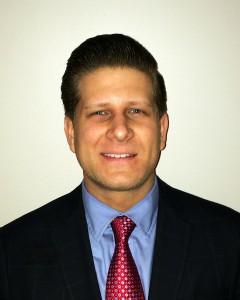 A native of northwest Chicago, Peter earned an MSc in comparative politics from the London School of Economics and a BA in philosophy from the University of Pennsylvania.  Peter has served as a judicial extern at the U.S. District Court for the Northern District of Illinois and at the Illinois Appellate Court.  He has also worked as a research manager for Dean Harold Krent and as a research assistant for Professor Steven Heyman.  In addition to the Journal of International and Comparative Law, Peter is an executive articles editor on the board of the Chicago-Kent Law Review.  Prior to law school, he lived in Washington, DC, where he worked in public relations at Burson-Marsteller and was the associate editor of the Atlantic Council, a foreign policy think tank.  Outside of school, Peter enjoys politics and technology blogs as well as Chicago sports.