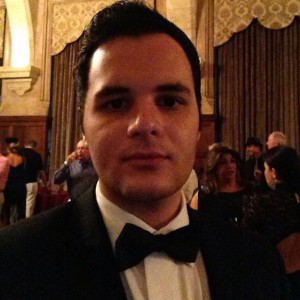 JC Agundez is a second year student at Chicago-Kent. He is principally interested in entertainment and environmental law. JC worked at Saper Law Offices last summer before moving to the Illinois Pollution Control Board this fall. JC previously attended the University of Miami where he earned a B.A. in English literature and psychology. He is a native of Miami, Florida.