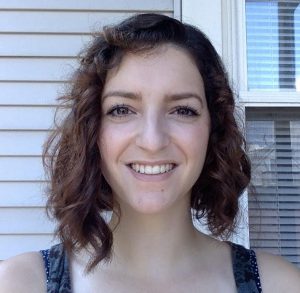 Alanna is originally from the northern suburbs but has been calling Chicago home for the past 5 years. Before moving to Chicago, she received her B.A. in International Studies with a second major in French Studies from the University of Illinois – Urbana Champaign. Alanna spent her Junior year in Paris studying at Sciences Po. After graduating, Alanna worked as a pastry cook and pastry chef in different restaurants around Chicago. If you ever need a recipe for something sweet, just let her know!

At Chicago-Kent, Alanna is as of yet undecided in her legal interests, but is eager to learn about all that is out there. As a member of the class of 2018, she’s still got plenty of time.