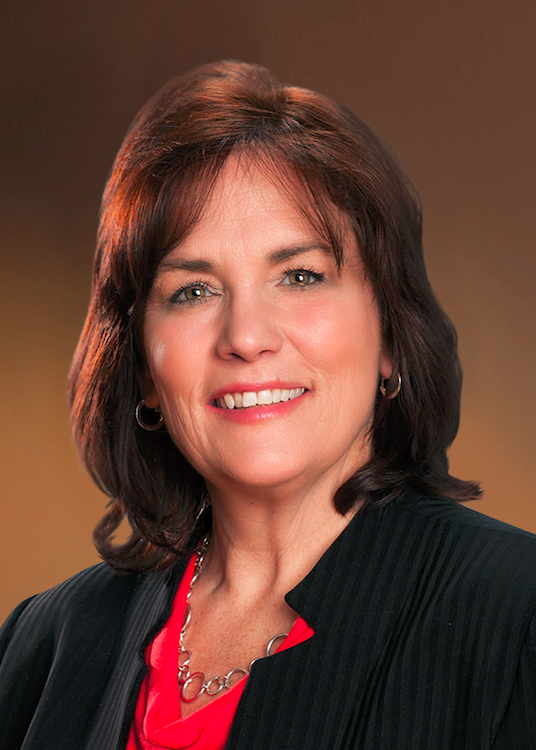 “We Got Somebody That Nobody Sent: A Conversation with Alderwoman Susan Sadlowski Garza”

Last October, nearly one-third of Chicago City Council openly opposed the mayor’s budget. Despite Chicago’s tradition of machine politics, a new wave of progressive politicians has swept into the body, challenging regressive tax policies, increasing economic privatization, and cutbacks to both public education and services to low-income Chicagoans. One of the leading voices of this growing movement is 10th Ward Alderwoman Susan Sadlowski Garza.

Alderwoman Garza will discuss her experiences as a community and labor activist on Chicago’s South Side, and how her experiences have shaped her political beliefs and activities. Alderwoman Garza is a counselor at Jane Addams Elementary School, and serves as an Area Vice President for the Chicago Teachers’ Union. She is also the proud daughter of a former regional director of the United Steelworkers of America, a member of the Chicago Progressive Reform Caucus, and a life-long resident of the 10th Ward of Chicago.

FREE lunch will be provided!