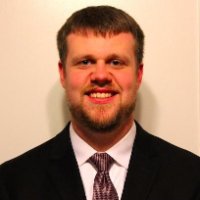 Ben Rosborough is a 3L at Chicago-Kent. Ben has a BS in Electrical Engineering from the University of Illinois at Urbana-Champaign. During his time there he worked in the Photonic Device Research Lab characterizing lasers and optical fibers. During law school, Ben has worked as a summer associate at Nixon Peabody, and spent 2013-2014 as the secretary of IPLS. Ben is currently a law clerk at Nixon Peabody, as well as an associate editor of the Chicago-Kent Journal of Intellectual Property.