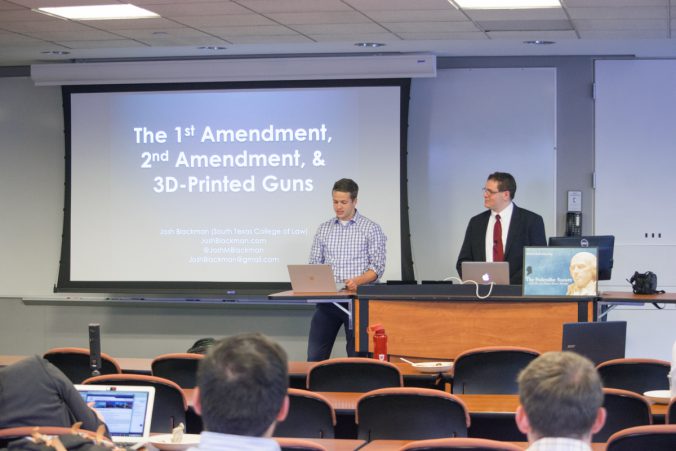 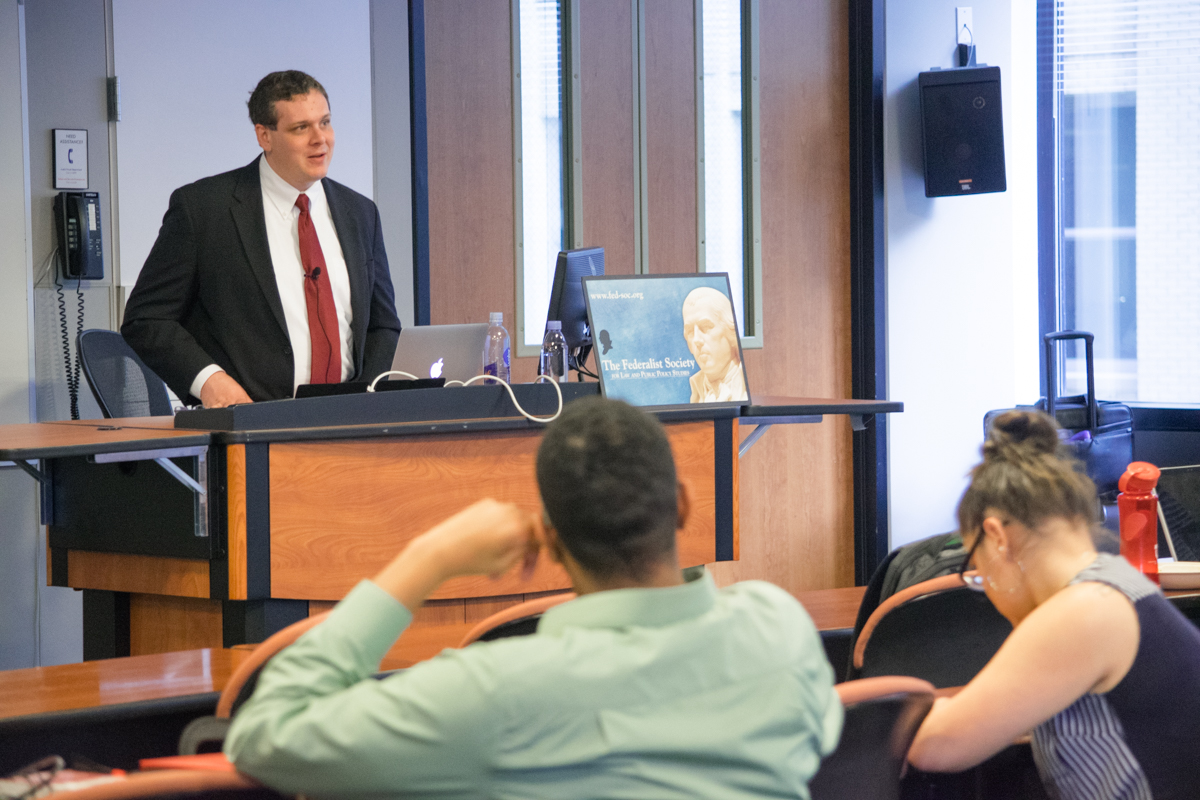 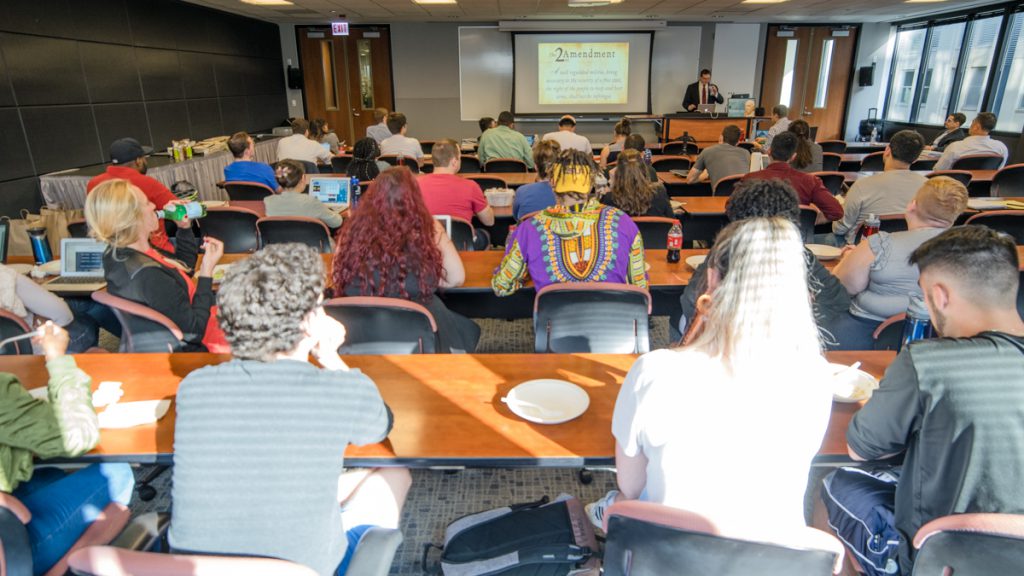 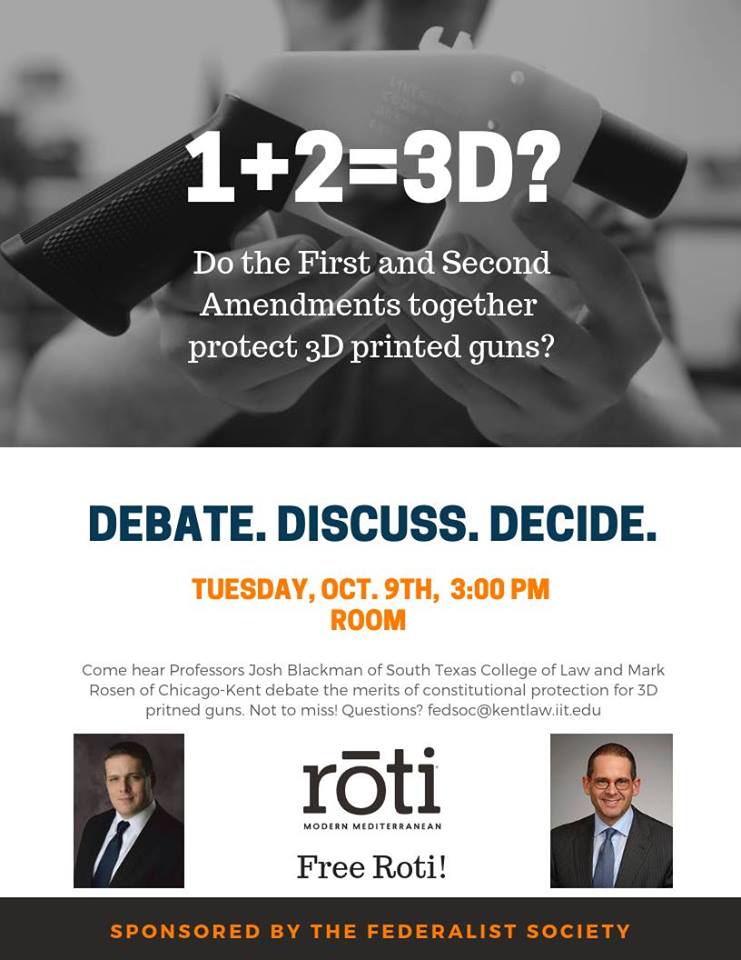 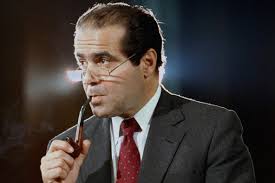 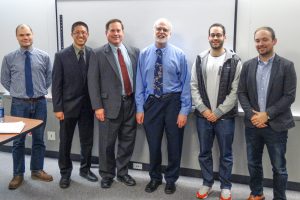 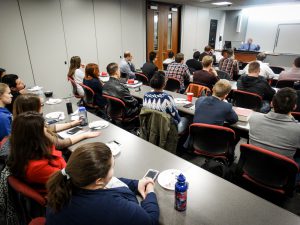 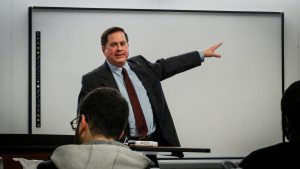 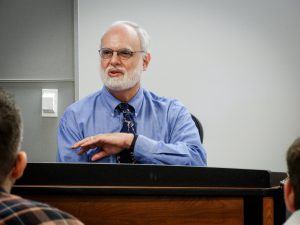 Thanks to Radley Balko of the Washington Post for giving a great talk on Tuesday!  The videos and pictures he showed really brought the problem of police militarization to life.  We also learned how much of the problem can be traced to the twin developments of the rise of SWAT teams and the rise of the drug war.

Check out some photos below, and remember our elections for next year are next Tuesday, Apr. 21st, 12pm in room 165! If you’d like to nominate yourself click here. 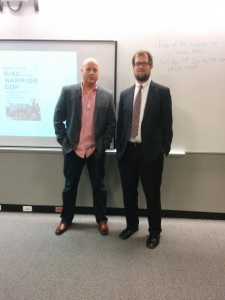 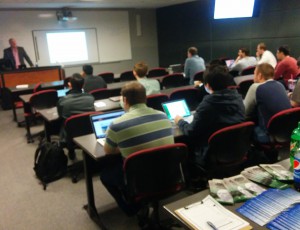 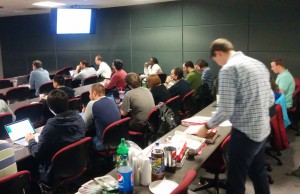 Thank you to Prof. David Moore of Brigham Young University and our own Prof. Mark Rosen for a great event on Tuesday!  The two scholars were very engaging and gave a compelling demonstration of two very different views on the subject.  Even with a mandatory CSO event and another panel at the same time, we had a big turnout for the event.  Thank you to all of you who made it out!

Check out some photos of the event below, and be sure to join us for our last event of the year on Tues., April 14th, at 12pm, at a room TBA, with Radley Balko of the Washington Post who will be talking about police militarization. 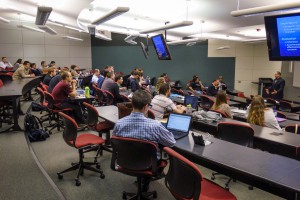 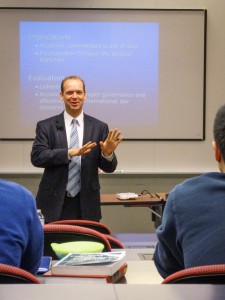 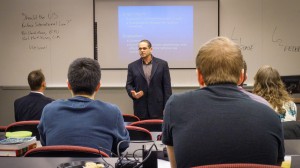 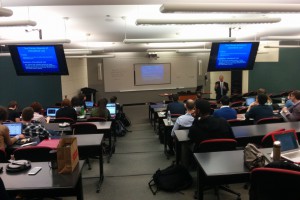 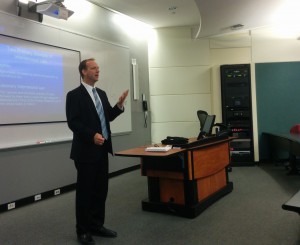 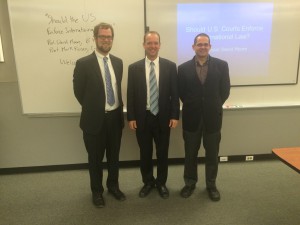