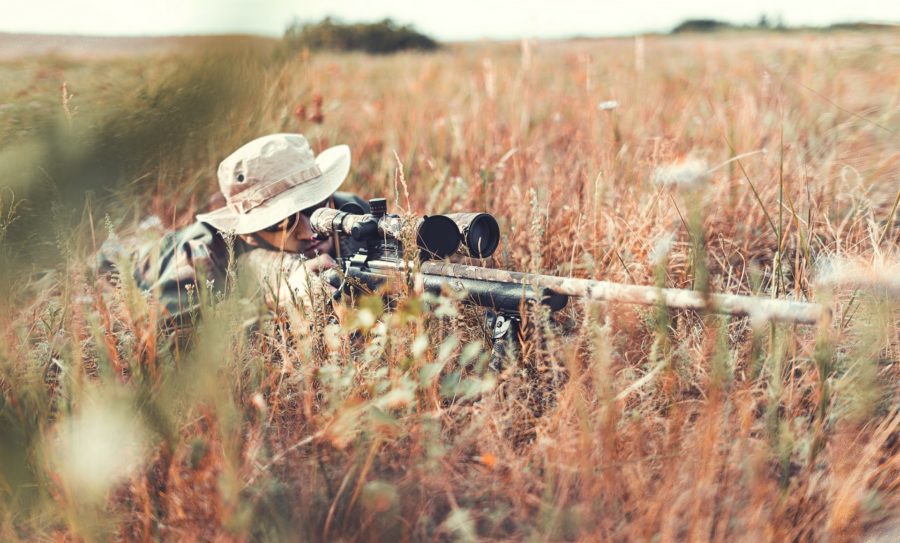 State-by-State Regulation of the Gray Wolf is Unsustainable

On February 10, 2022, a federal judge in California struck down a Trump-era rule issued in January 2021 that removed the gray wolf from the Endangered Species Act’s (ESA) List of Endangered and Threatened Wildlife.[1] Senator Ron Johnson (R-WI) responded by drafting legislation that would require the Secretary of the Interior to delist the gray wolf in Wyoming and the Western Great Lakes region which includes Minnesota, Wisconsin, and Michigan.[2]

The legislation includes language that bars judicial review of the bill and prohibits the Secretary of the Interior from considering any other statute or regulation that would normally apply to delisting a protected species.[3] This would essentially codify state-by-state regulation of the wolf population in the Western Great Lakes and Wyoming, which would prevent future limitations on state powers over such regulations.

END_OF_DOCUMENT_TOKEN_TO_BE_REPLACED 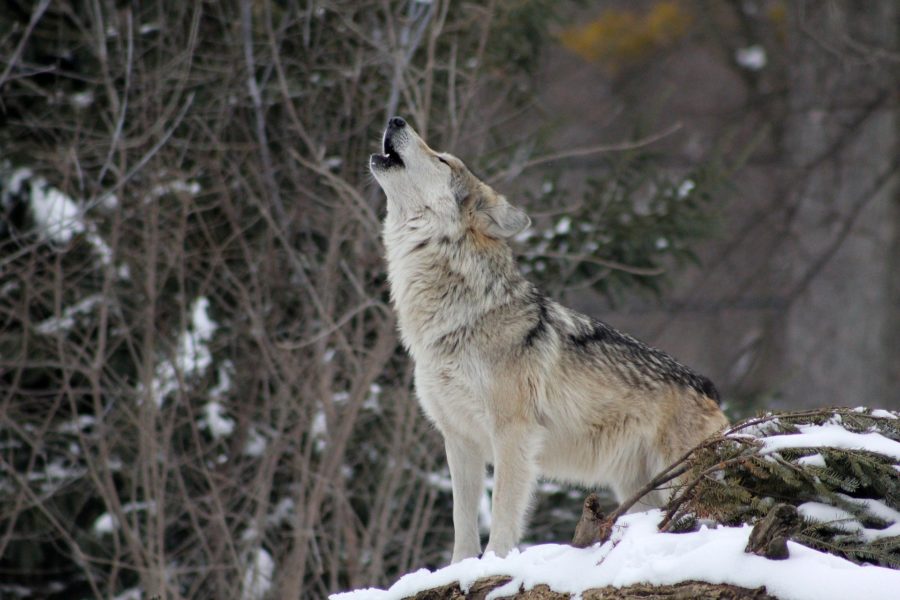