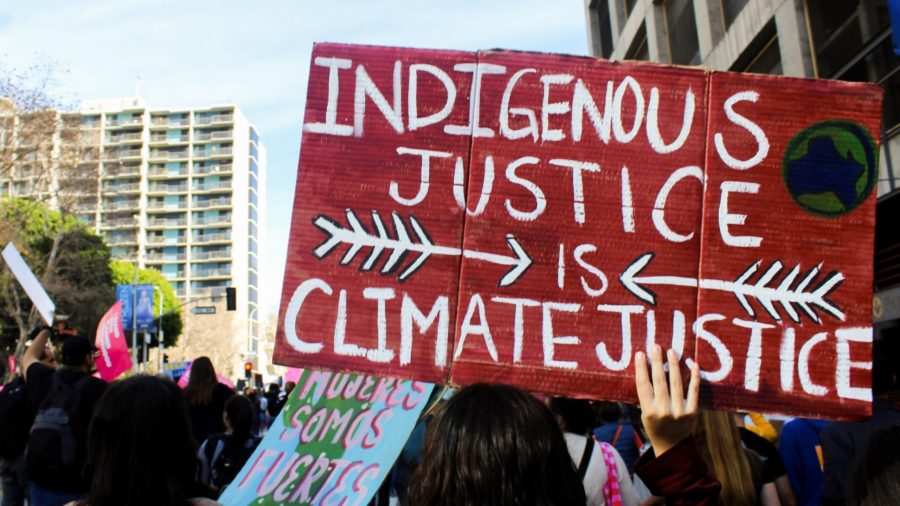 Not Just Keystone XL: The Indigenous Fight for Environmental Justice

In In the News, Blog Posts

Indigenous groups have been the stewards of the American terrain for generations.  Yet, these communities are in a constant battle not only to protect their own sacred land from ecological harm but also to advocate for a stable climate.[1] The continued exploitation of indigenous land by large corporations and the U.S. government is a reminder that colonialism is still alive and well in today’s governance.[2]  The loss of critical habitat for many species that indigenous people rely on leads to not only the loss of necessary resources for survival but also sacred cultural practices. [3] Treaties between the U.S. government and indigenous groups are intended to guarantee continued tribal access to species as their habitats continue to change, however,  these treaties are often not honored by the U.S. government.[4]

END_OF_DOCUMENT_TOKEN_TO_BE_REPLACED 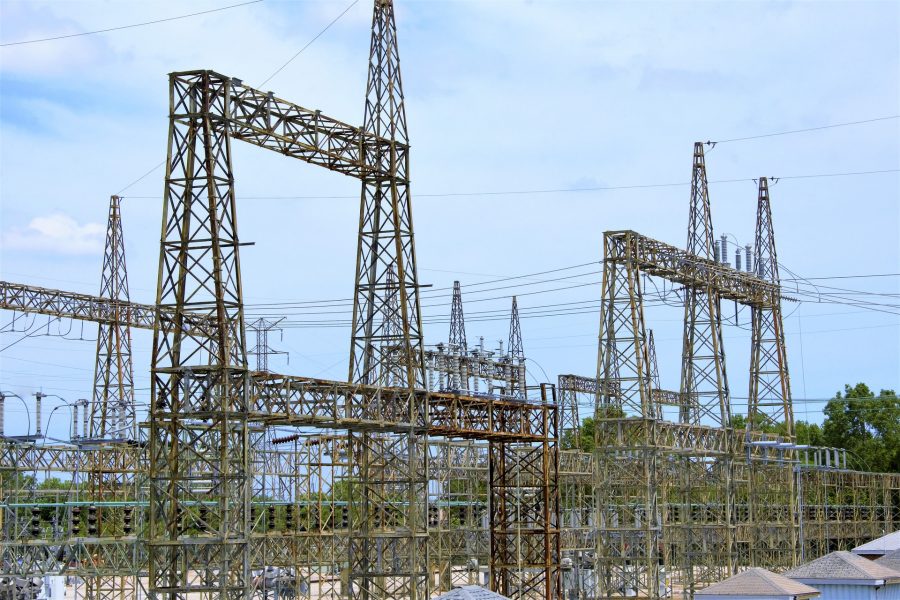