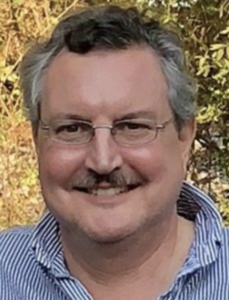 Professor Harley is a 1982 graduate of Moravian College and earned a Master of Divinity degree from Princeton Theological Seminary in 1985. He graduated from Chicago-Kent in 1988 with a Certificate in Environmental and Energy Law and initiated a public interest environmental law practice on Chicago’s Southeast Side shortly thereafter.

Professor Harley has been appointed to many federal, state and local environmental policymaking initiatives, including a present appointment to the Illinois Environmental Justice Commission. He served as chair of the Chicago Bar Association’s Environmental Law Committee from 2006 to 2009.