If you are a 2L, 3L,  or 4L, and you’d like to contribute to HLLSA’s outline bank, please send your outlines to hllsa@kentlaw.iit.edu. Please include the course title and the professor’s last name in the subject line of the email. Outline bank contributors MUST have received at least an A- in the course they are submitting outlines for. We will grant access to the HLLSA outline bank in early November. We recommend that everyone work on their own outlines before consulting the outline bank.

If you’re a 1L and you’d like to learn how to outline, we will host a 1L success workshop in early/mid-October to help you sharpen your outlining skills.

HLLSA is still accepting applications for our mentorship program. Our goal for this program is to strengthen our community at Chicago-Kent and offer support by pairing you up with someone who has gone through the same things you are.
With midterms and legal writing assignments being due, this can be a stressful time and it can help to have someone in your corner who can offer you advice or just meet up for a chat.
Please fill out the following FORM if you’re interested and we’ll match you up with one of our amazing 2Ls and 3Ls.
As always, please let us know if you have any questions! 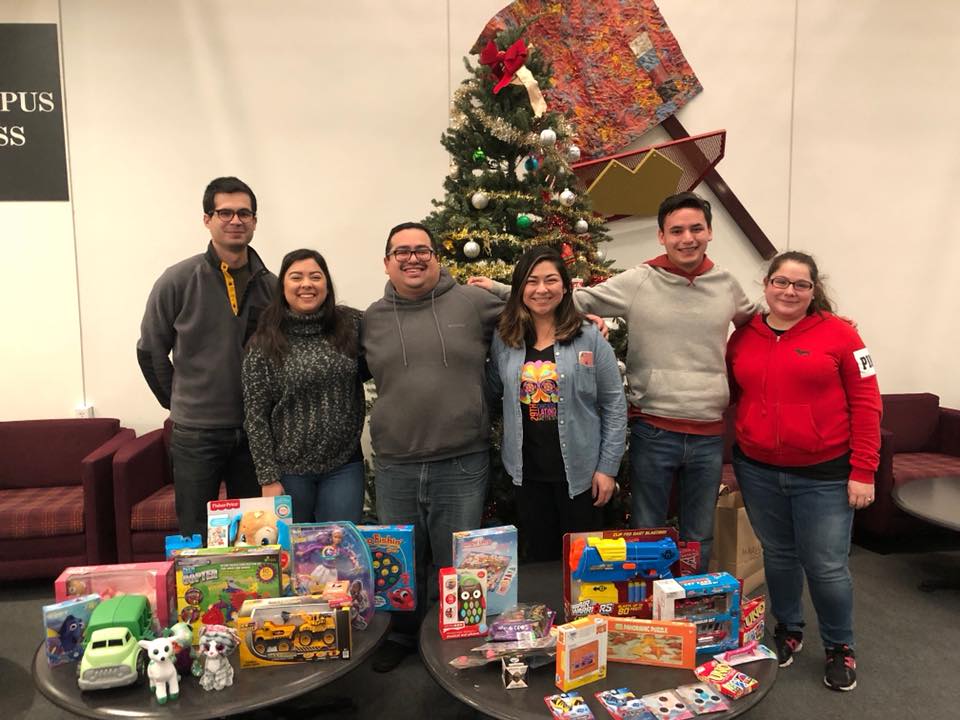 HLLSA would like to wish everyone Happy Holidays and a prosperous New Year. Here are some pictures of part of the 2017-2018 E-Board and some of the members with the donations collected for National Latina/o Law Student Association’s Toy Drive for kids in Puerto Rico.

We hope that the donations bring some holiday cheer to those that will receive the toys! 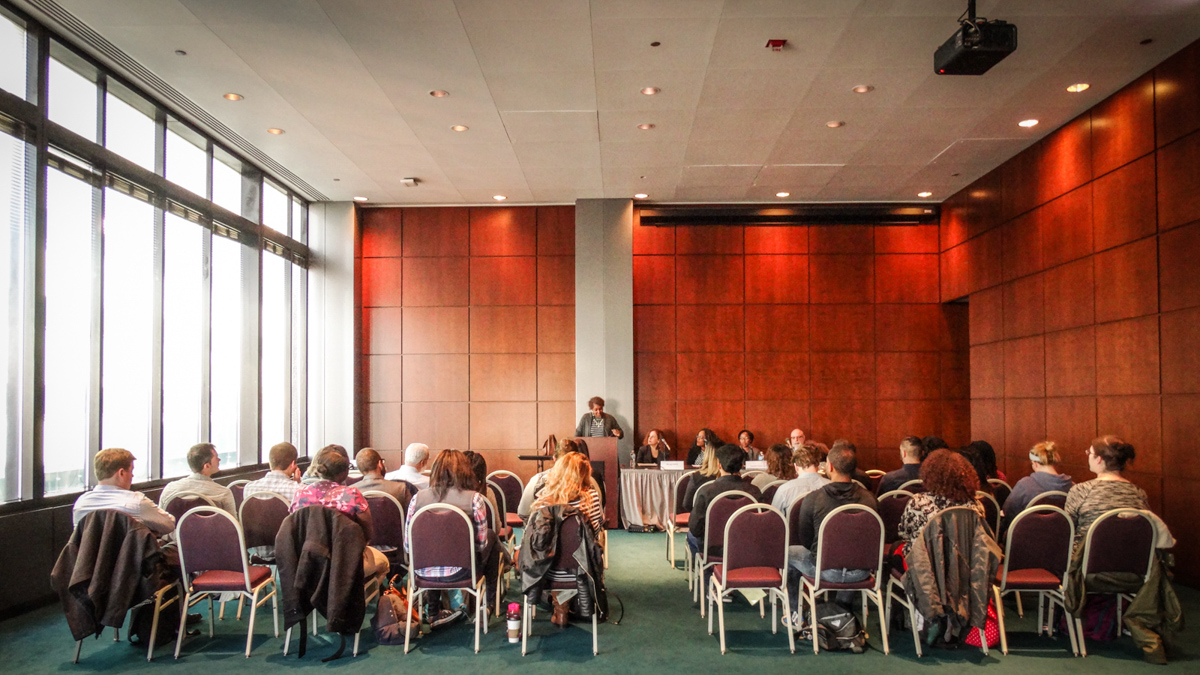 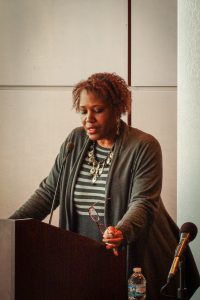 Marsha Ross-Jackson, Assistant Dean for Student Professional Development, Executive Director of the Institute for Law and the Workplace, and Senior Lecturer introduced the event. She said discussing unconscious bias is an important way to follow up on pushing for more representation and awareness of diversity issues.

If we have more people from underrepresented groups in any field but haven’t addressed what may not make it an inclusive, welcoming environment, we haven’t solved any problems, she said.

Bias training also helps with recognizing issues outside your own field or workplace: in how clients are treated, the issues they face and where other people may be basing assumptions that affect your work. 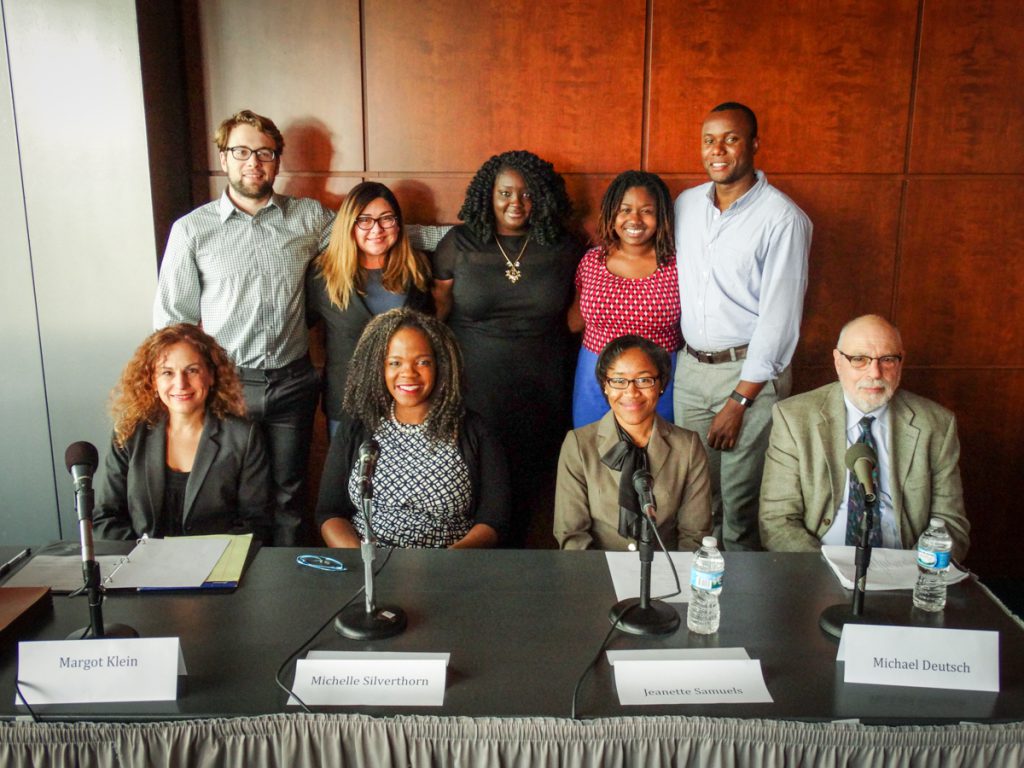 HLLSA is 2015 Student Organization of the Year!

At the 2014-2015 Bar & Gavel Society & Student Bar Association Awards, the SBA President Casey Brown announced that HLLSA had been voted “Student Organization of the Year”

Although it was a difficult feat, HLLSA topped their work from last year! Their Judge’s Night this year was an even bigger success than last year, despite the drop in membership. In addition, HLLSA took to heart the message sent by SBA: cooporation between groups to put on better events.

HLLSA also topped our fundraising goal for Kisses for Christmas by raising $600 for a family in need. But most importantly, HLLSA continued to offer support for the Latino Community both here and at other law schools.

Laurel Martinez is the President of the Hispanic Latino Law Students Association, but her involvement far exceeds that single role. Laurel is about as involved in the law school as a student can be. She donates a remarkable amount of time and energy to both current and prospective students.

Always willing to help, Laurel has orchestrated and/or participated in a multitude of panels – discussing any number of topics from diversity, to grades, to career development – and networking, social, and career development events. She is a passionate advocate for Chicago-Kent and her peers.

What you see is what you get with Laurel, and what you get is someone who truly wants nothing but the best for her fellow students. She consistently goes above and beyond what is required, and strives to do everything within her power to make Chicago-Kent and its students the best that we can be. 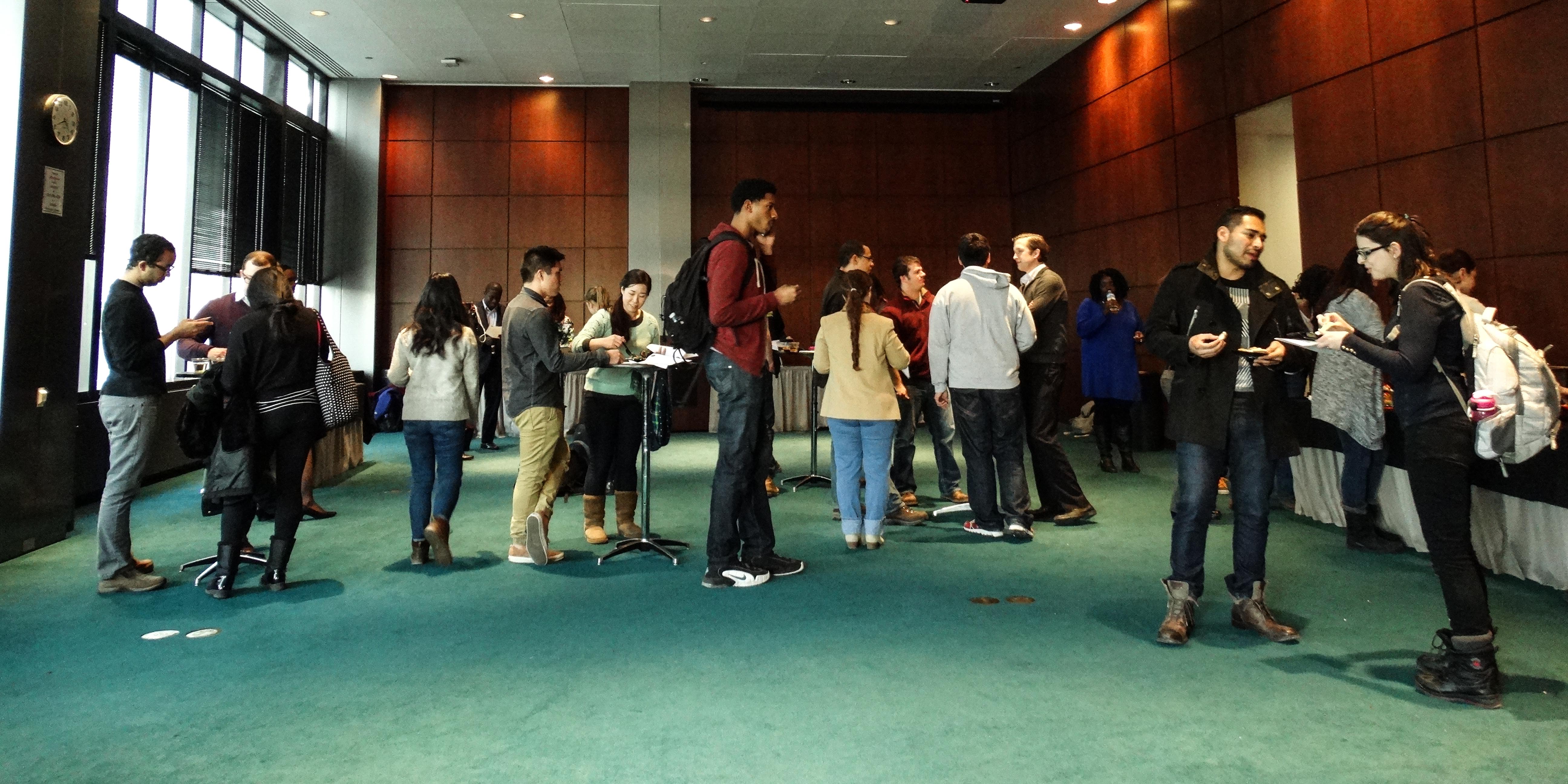 This program on etiquette for networking events was co-sponsored by the BLSA and offered as a part of Chicago-Kent’s annual Diversity Week programming. Our panelists included adjunct professor Jenifer Robbins, Kevin Watlaski and students Rodalton J. Poole and Odell Mitchell III.

Find photos and excerpts from the tips shared by our panelists below.